Conductor is Boston's premiere Video Production Agency. In an effort to revitalize their image and reposition themselves in the market, Conductor came to me for the design of their brand refresh. The market had become saturated with competitors all shouting the same story of being unique storytellers. There had been a shift away from showcasing mastery of craft, something majority of clients look for when vetting an agency. I worked with founder and executive producer, Noah Lydiard, and his team to refine the brands strategic architecture, and align it with a more relevant and modern identity. The goal was to simplify.

Working through an anticlimactic reveal. For a designer and especially a client, the reveal of a new logo and identity system is filled with some pre conceived notions and biases. It should be cool, it should be flashy, it should be new! Early in the research phase, it became clear that there was a lot of equity in the existing brand, and it then became necessary not to completely scrap the foundation of the identity system but to instead articulate, refine, and polish. The pieces of strong geometry in the original logo that aligned with the brand's new positioning became the foundation of the brand refresh. 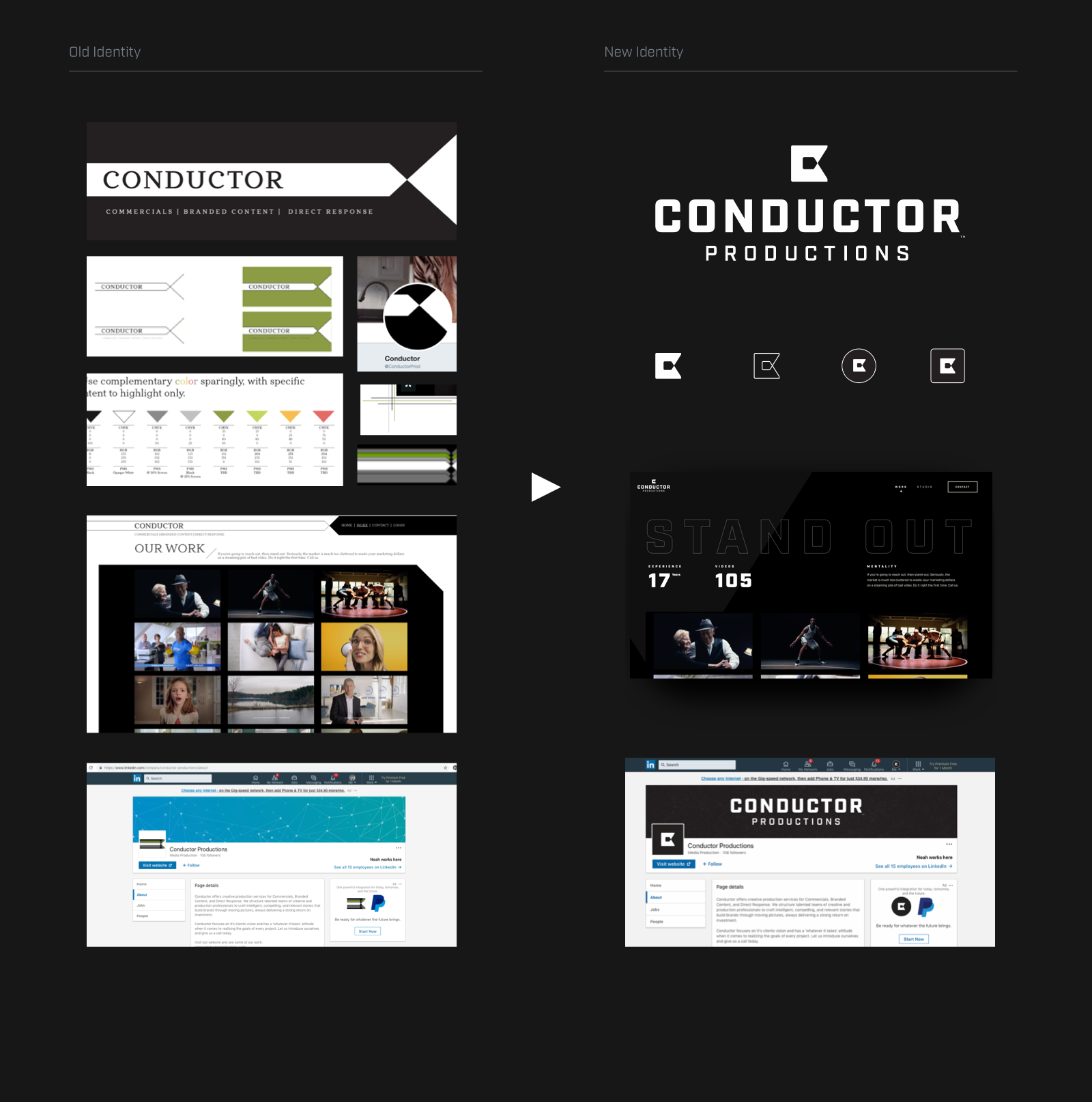 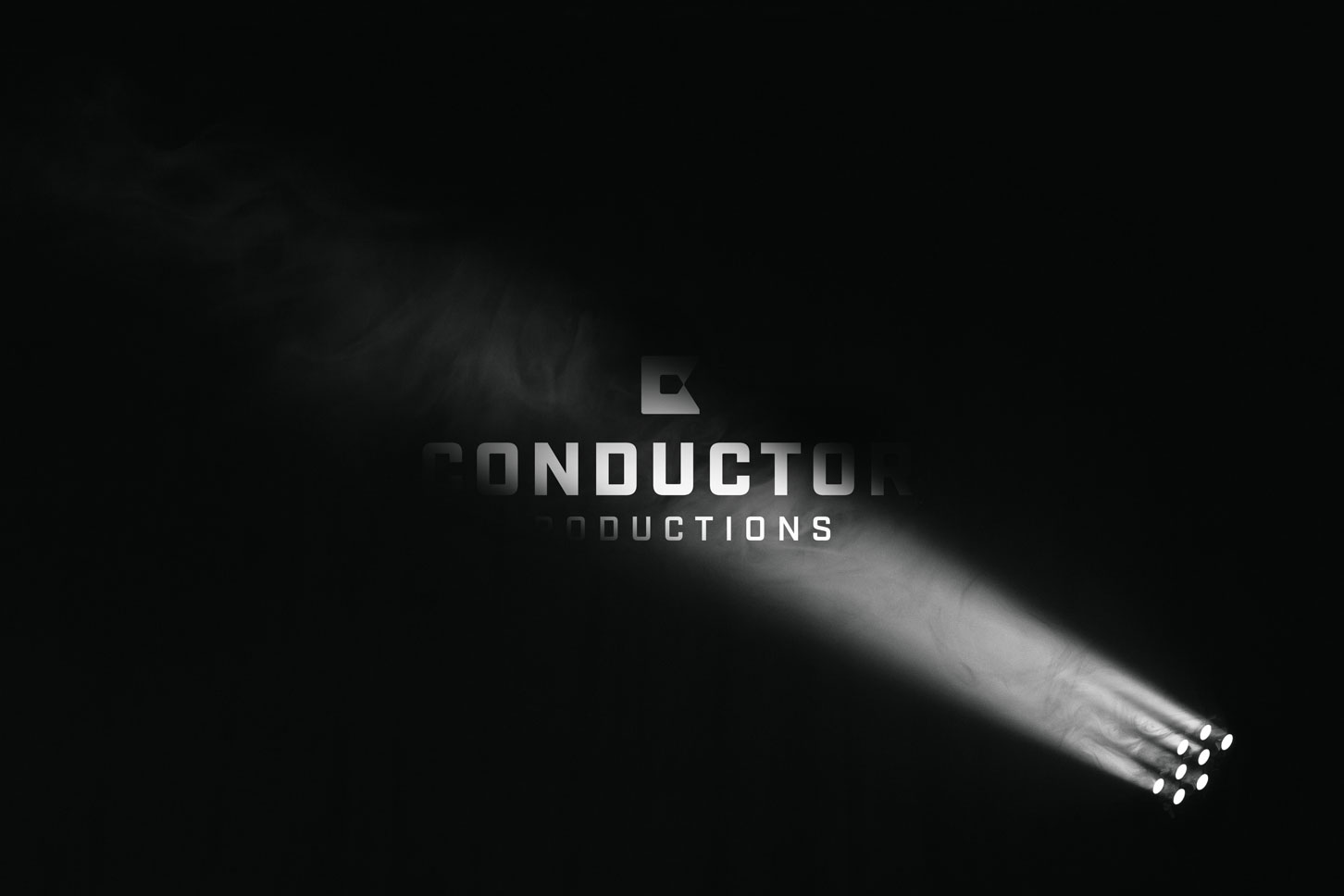 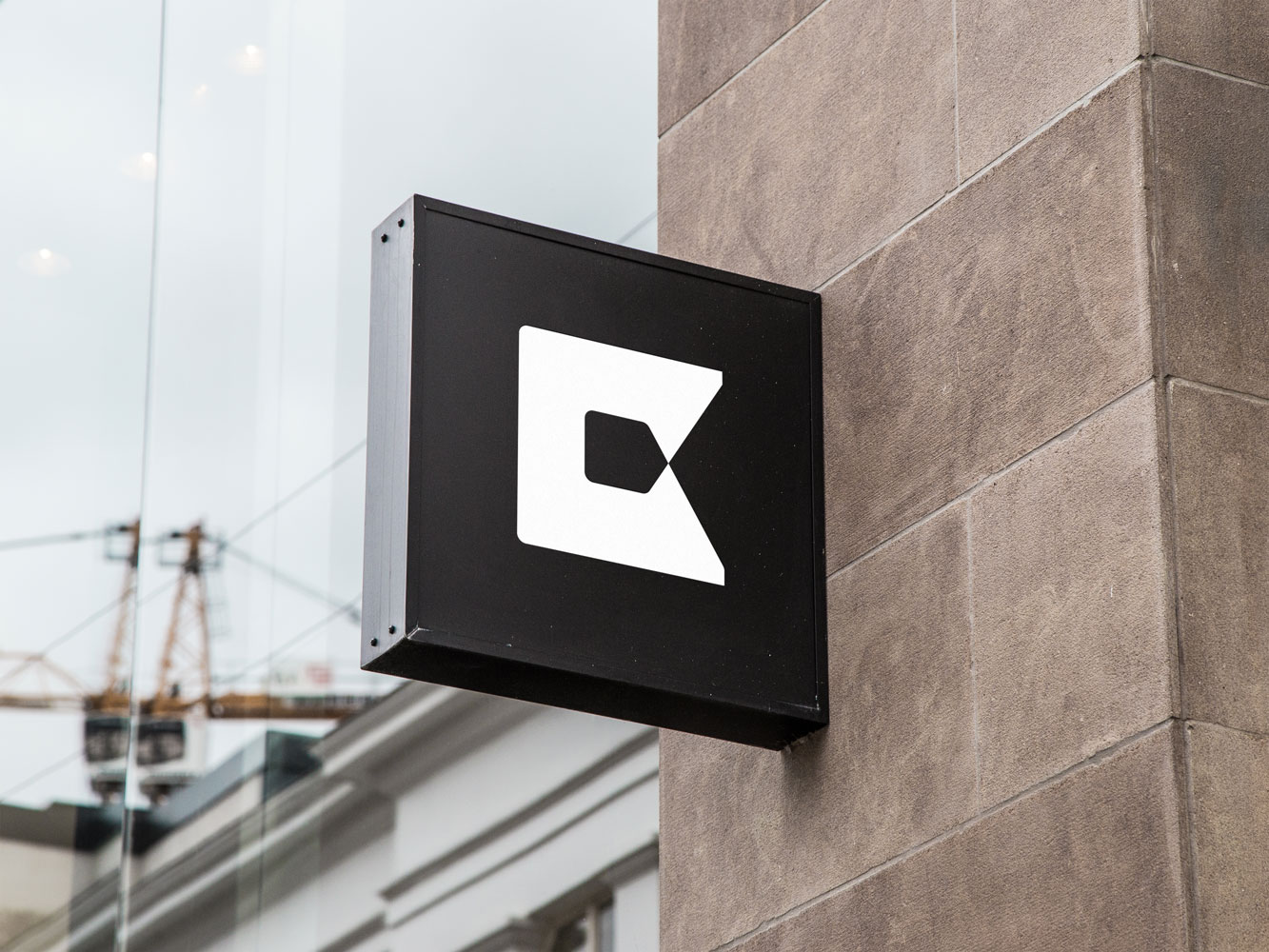 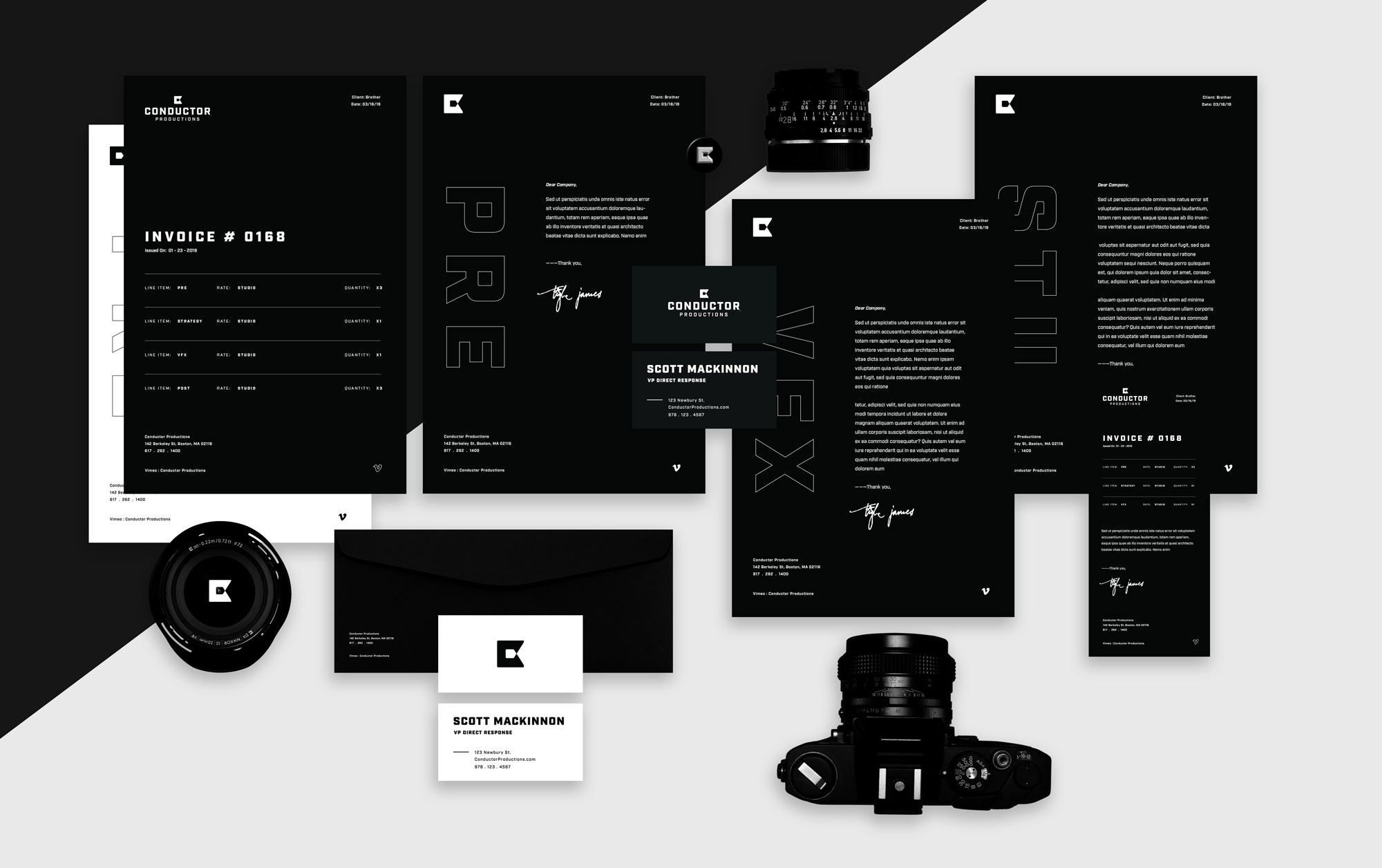 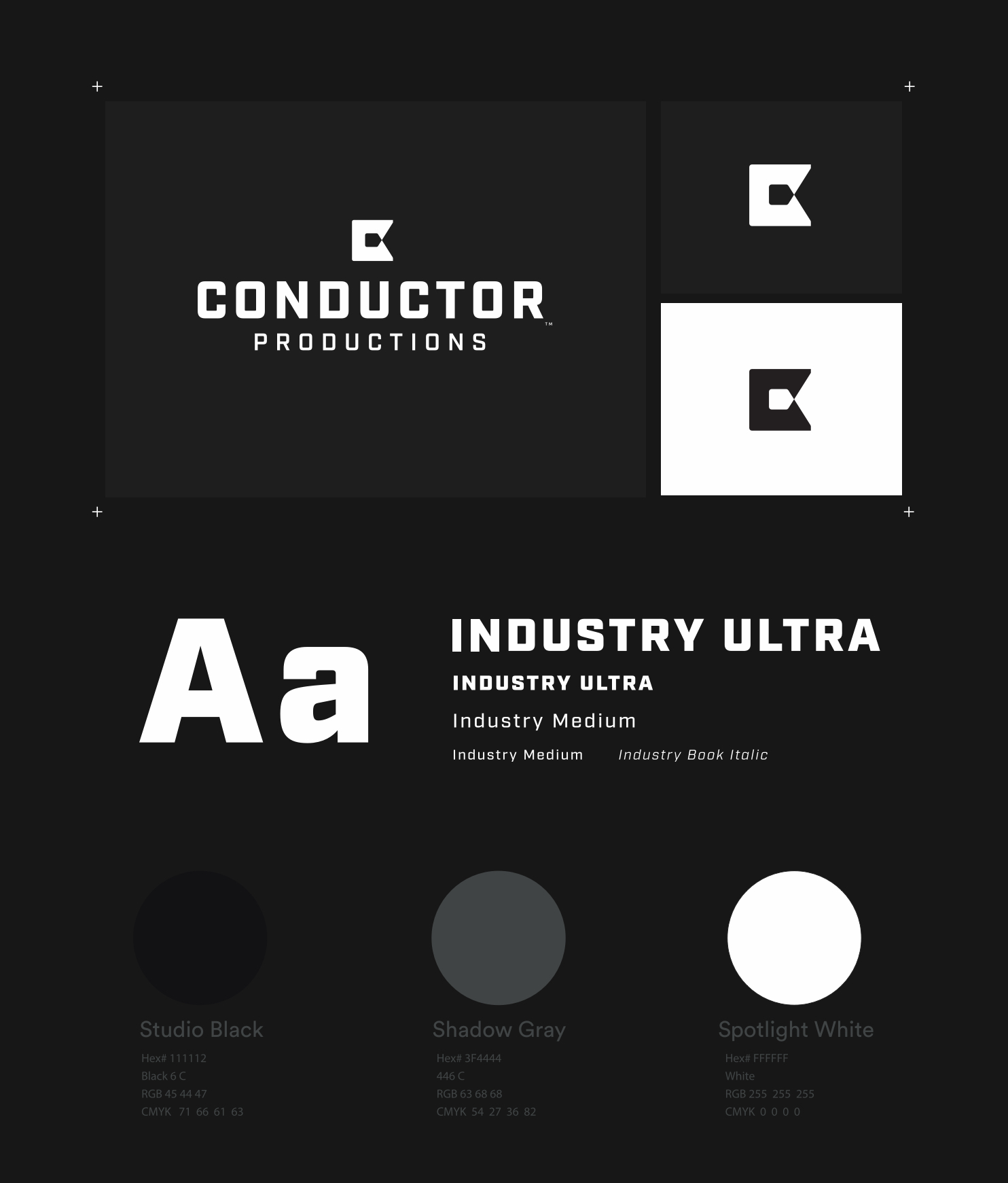 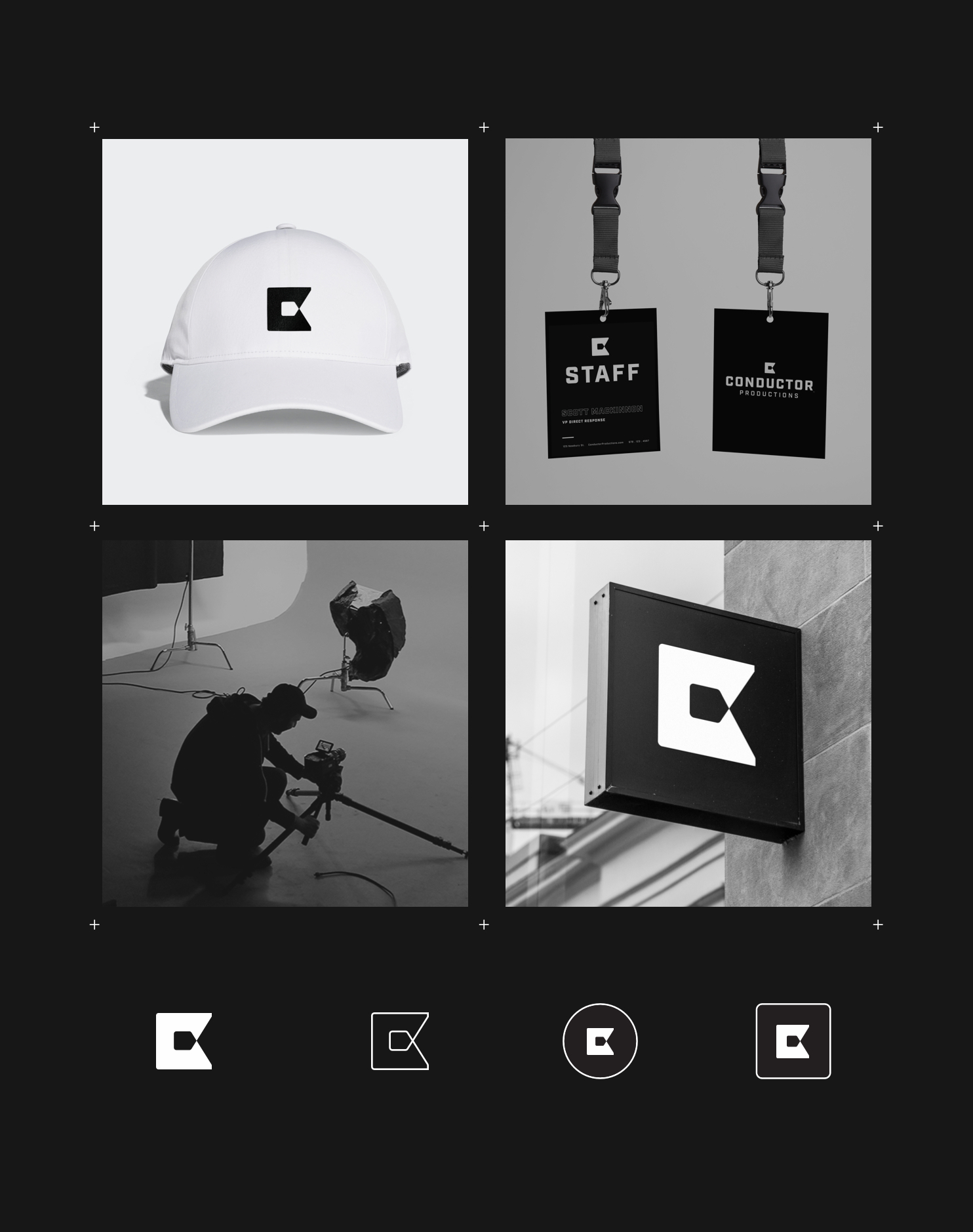 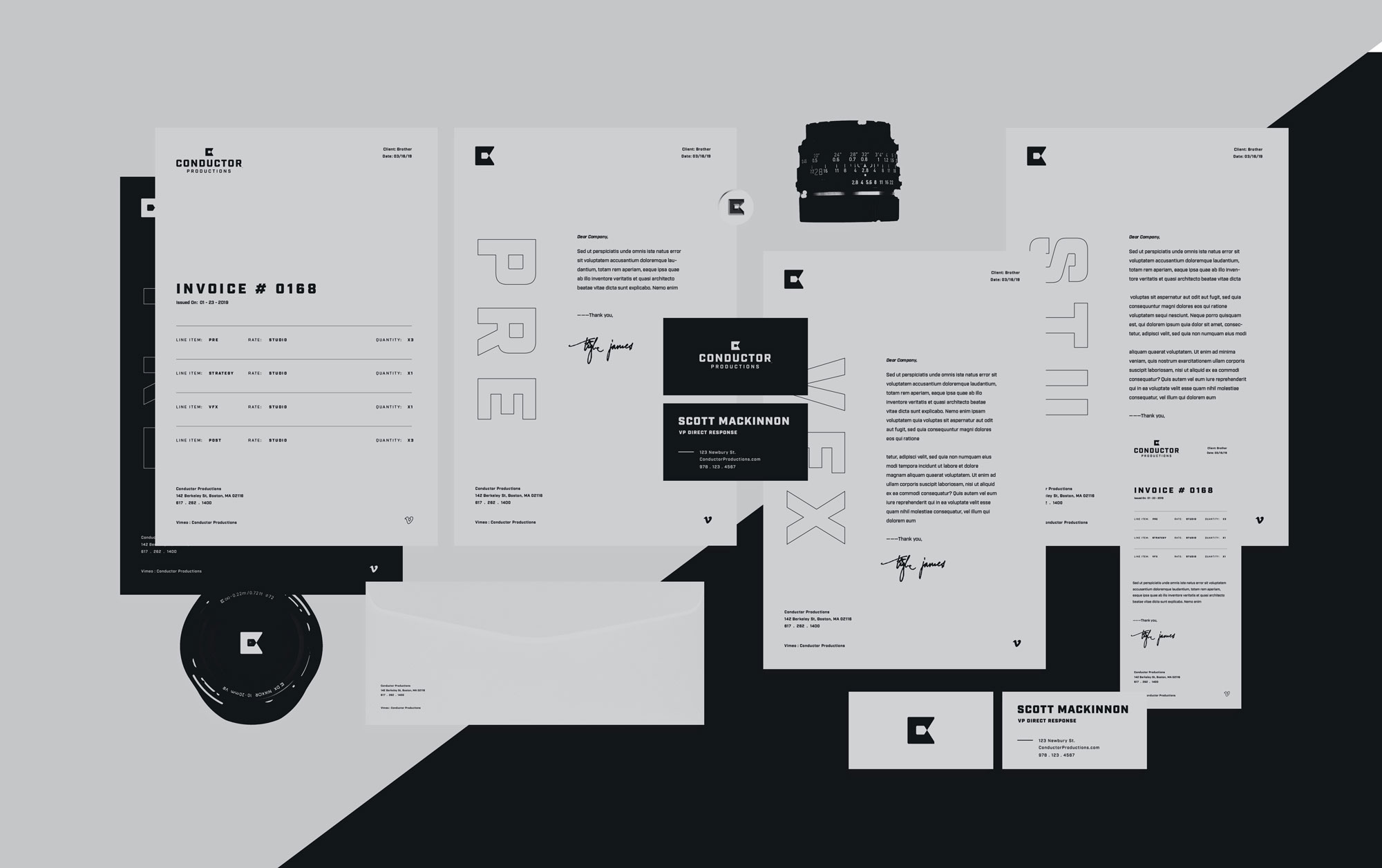 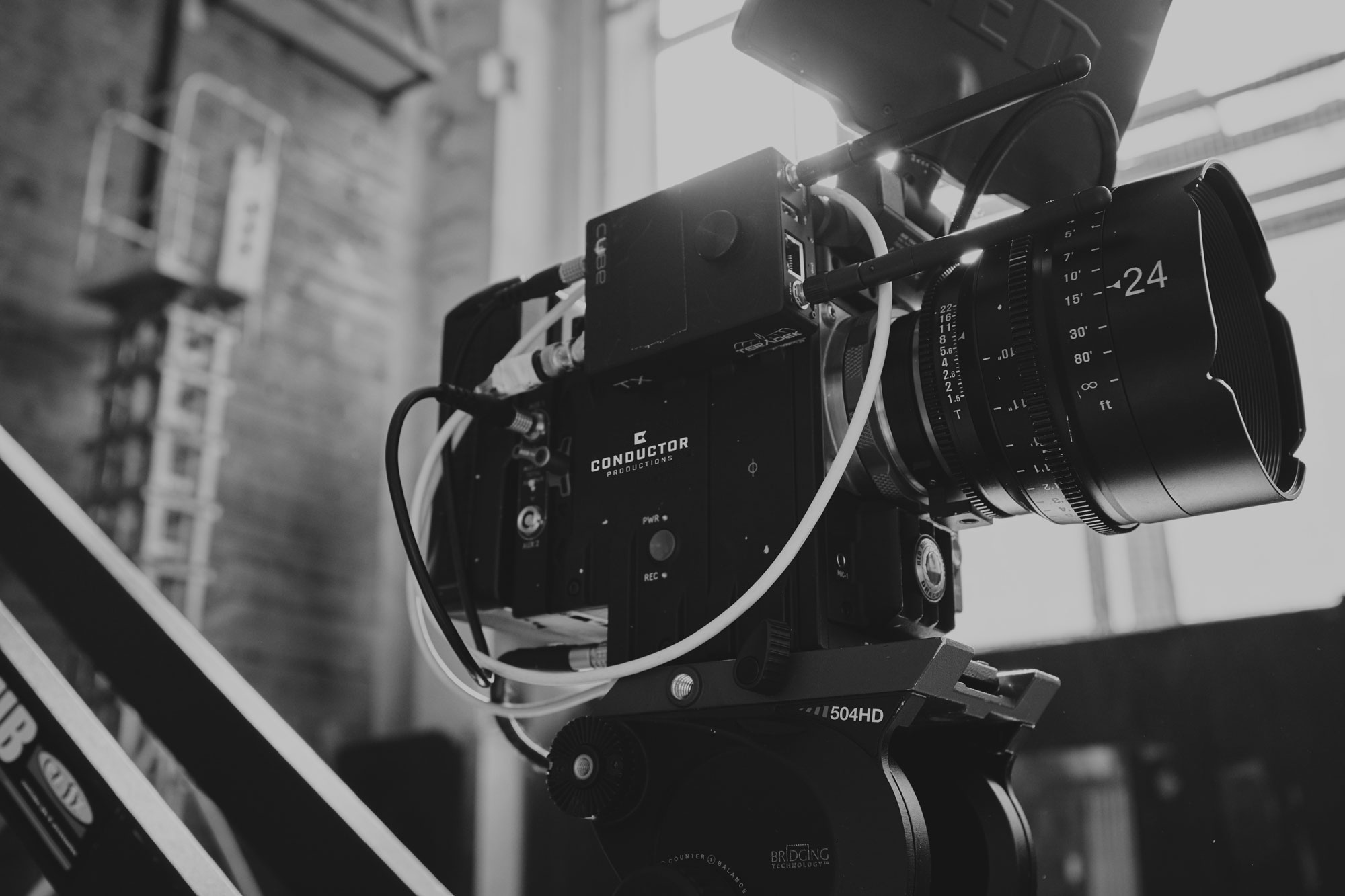 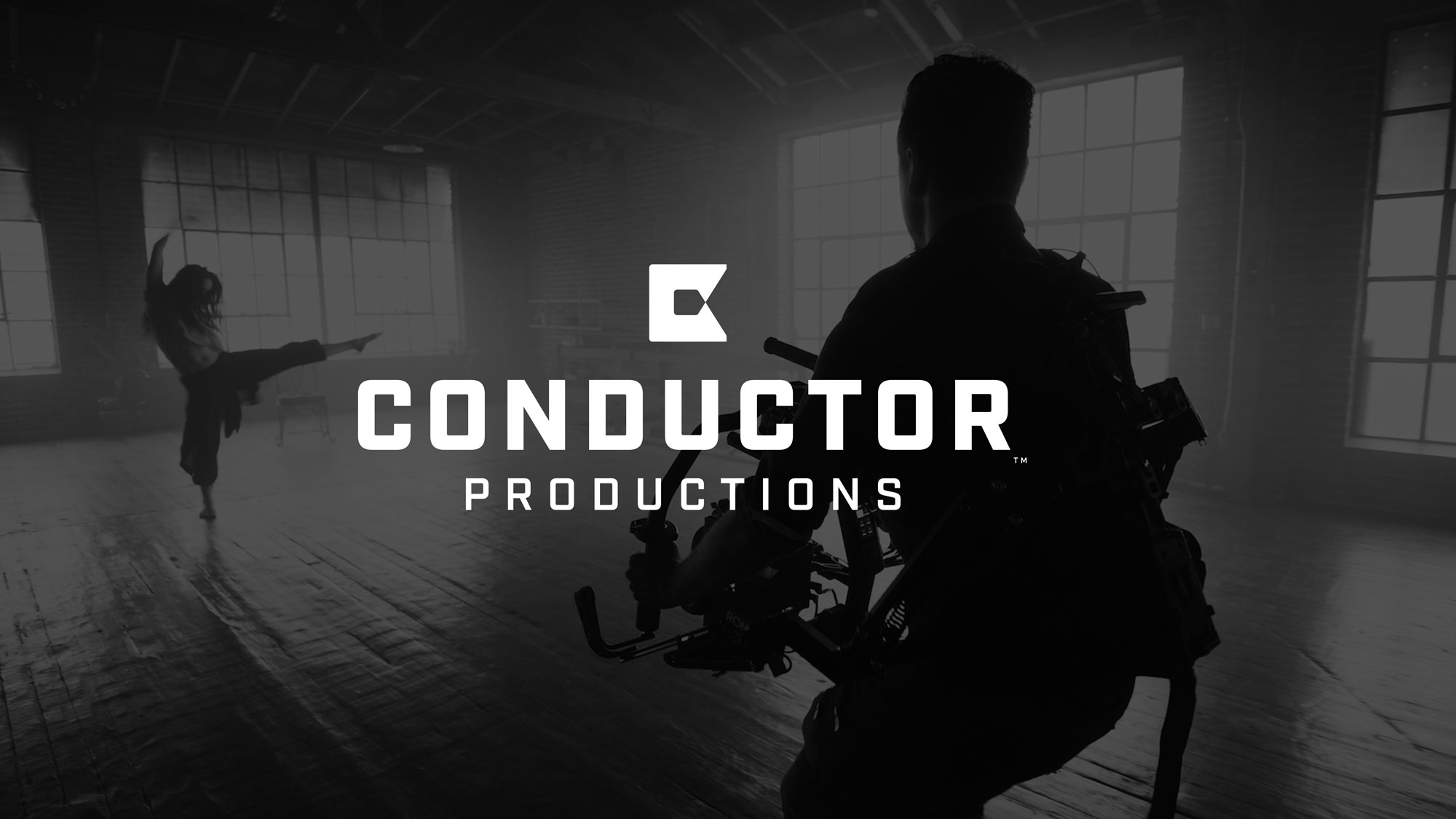 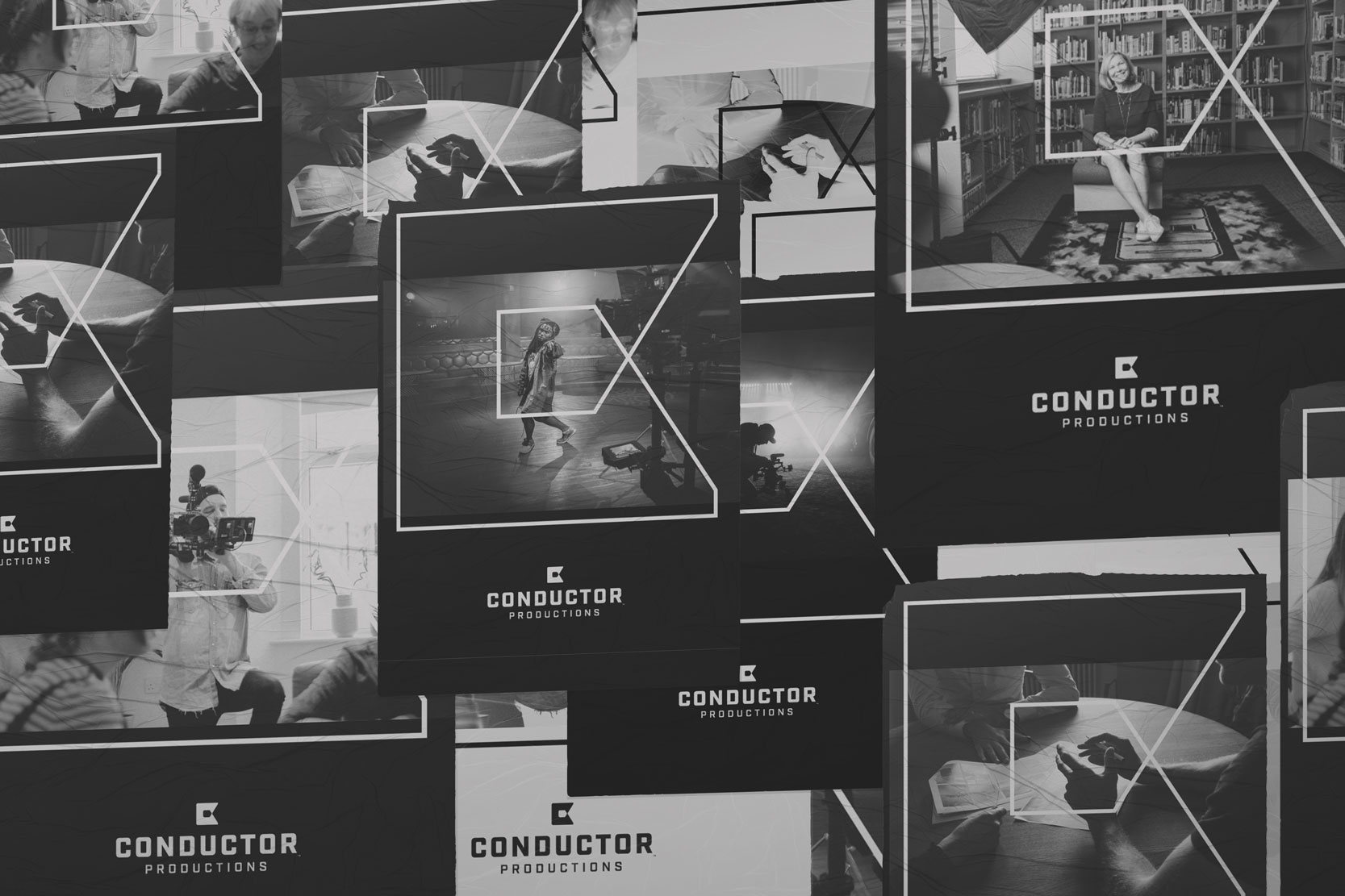 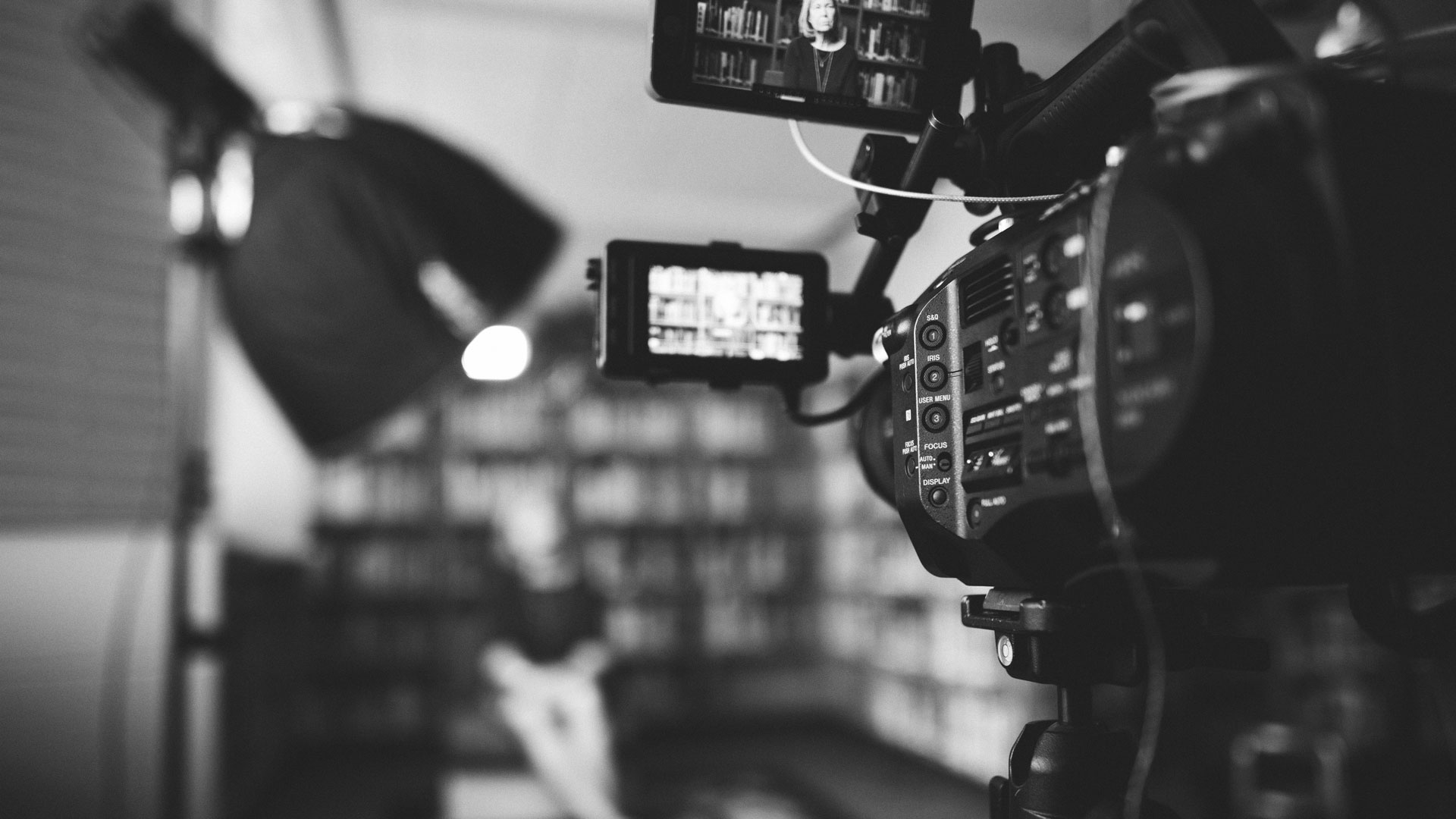 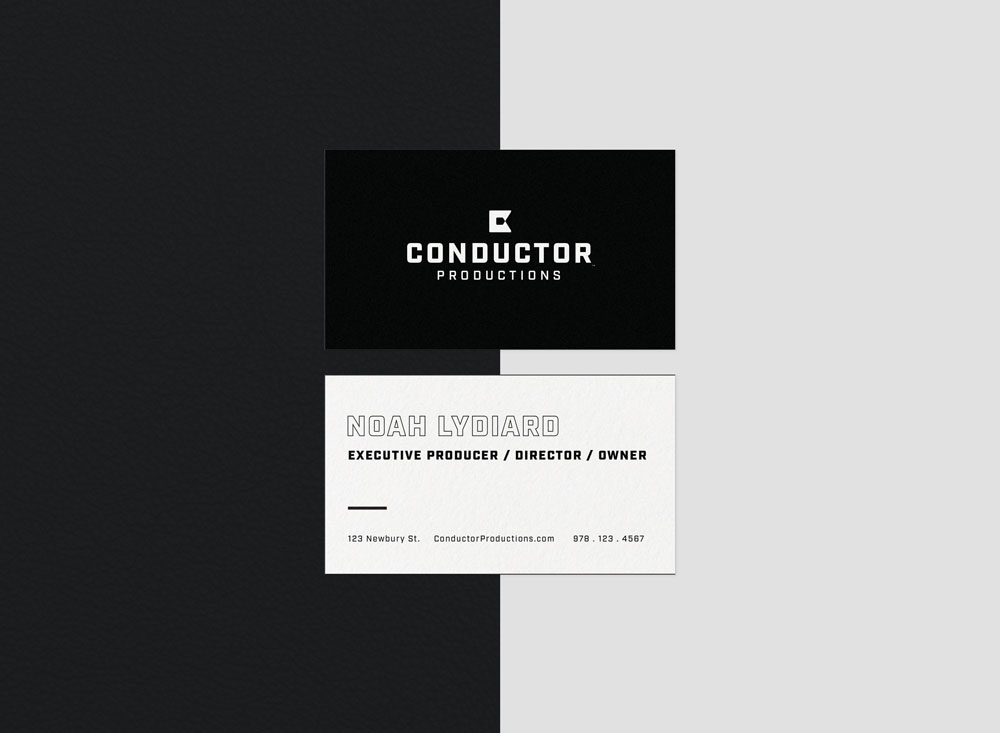 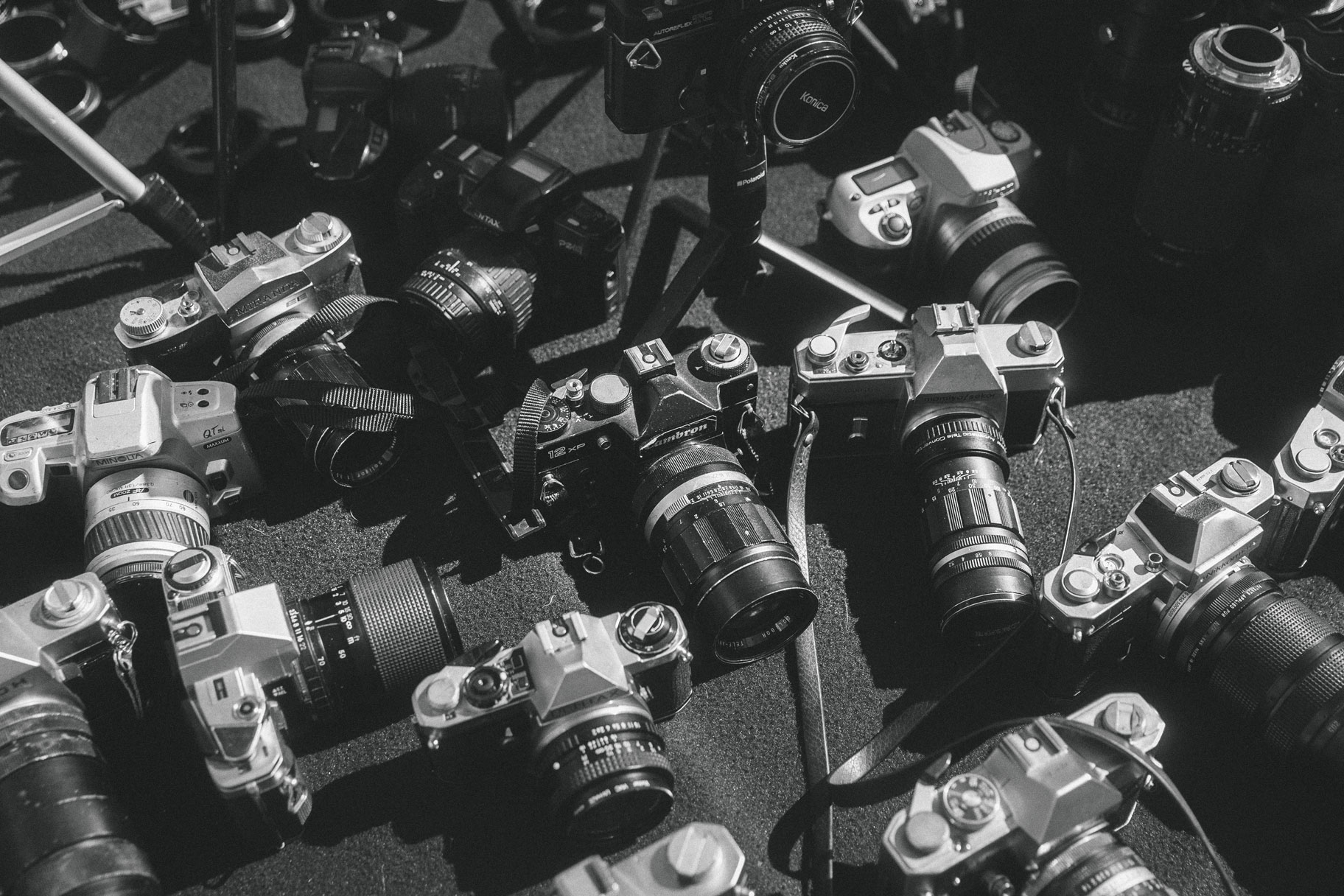 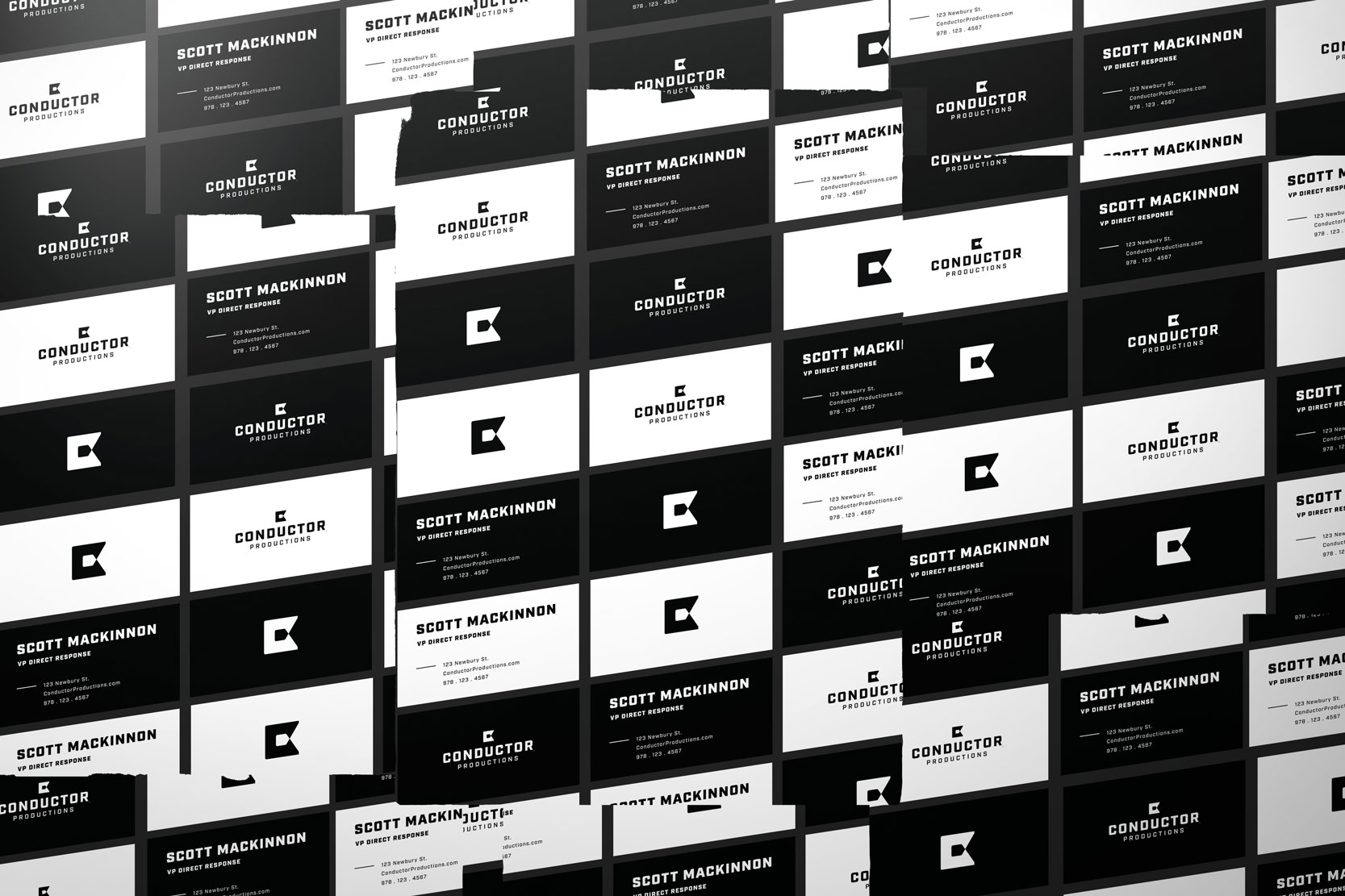 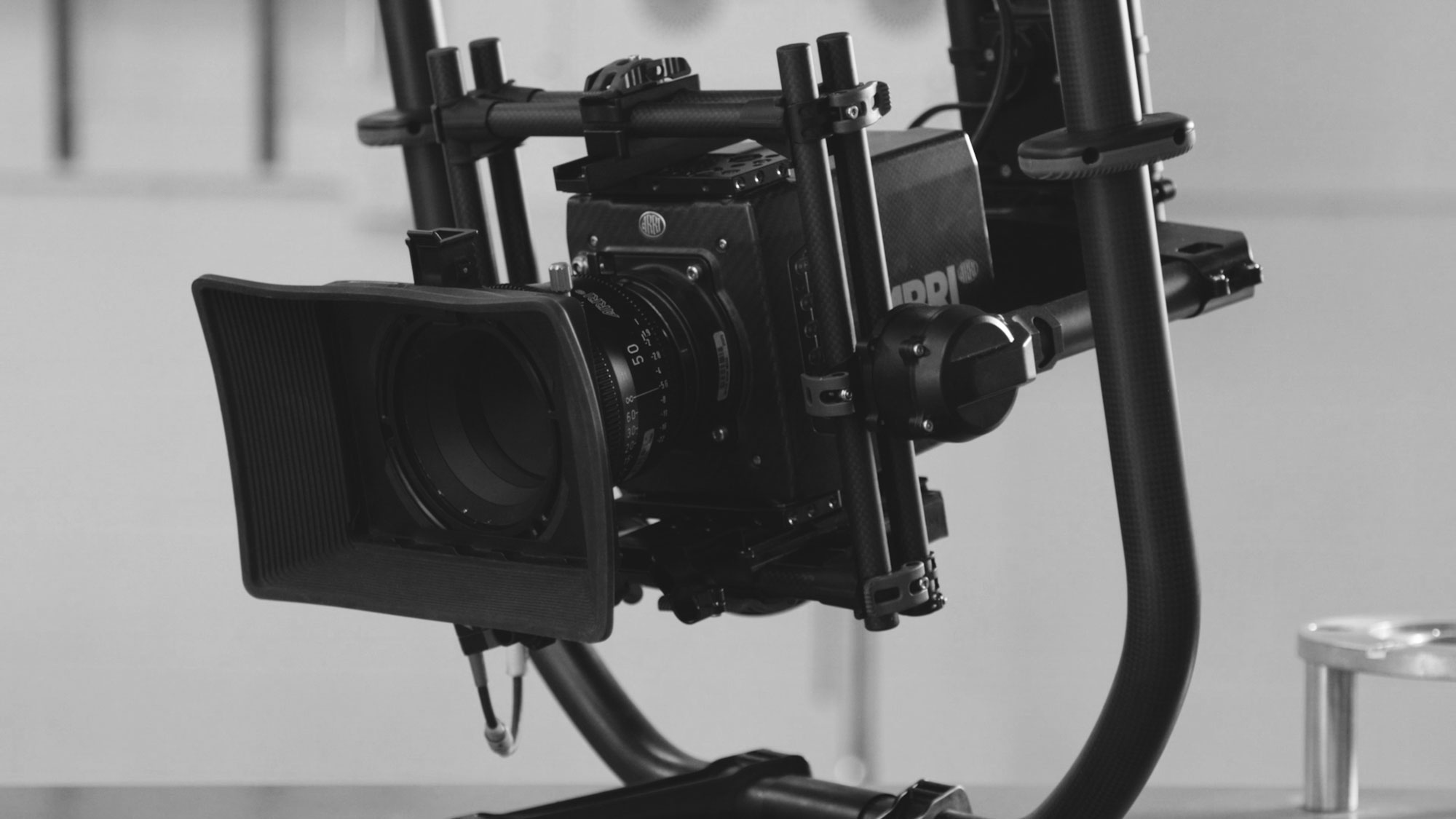 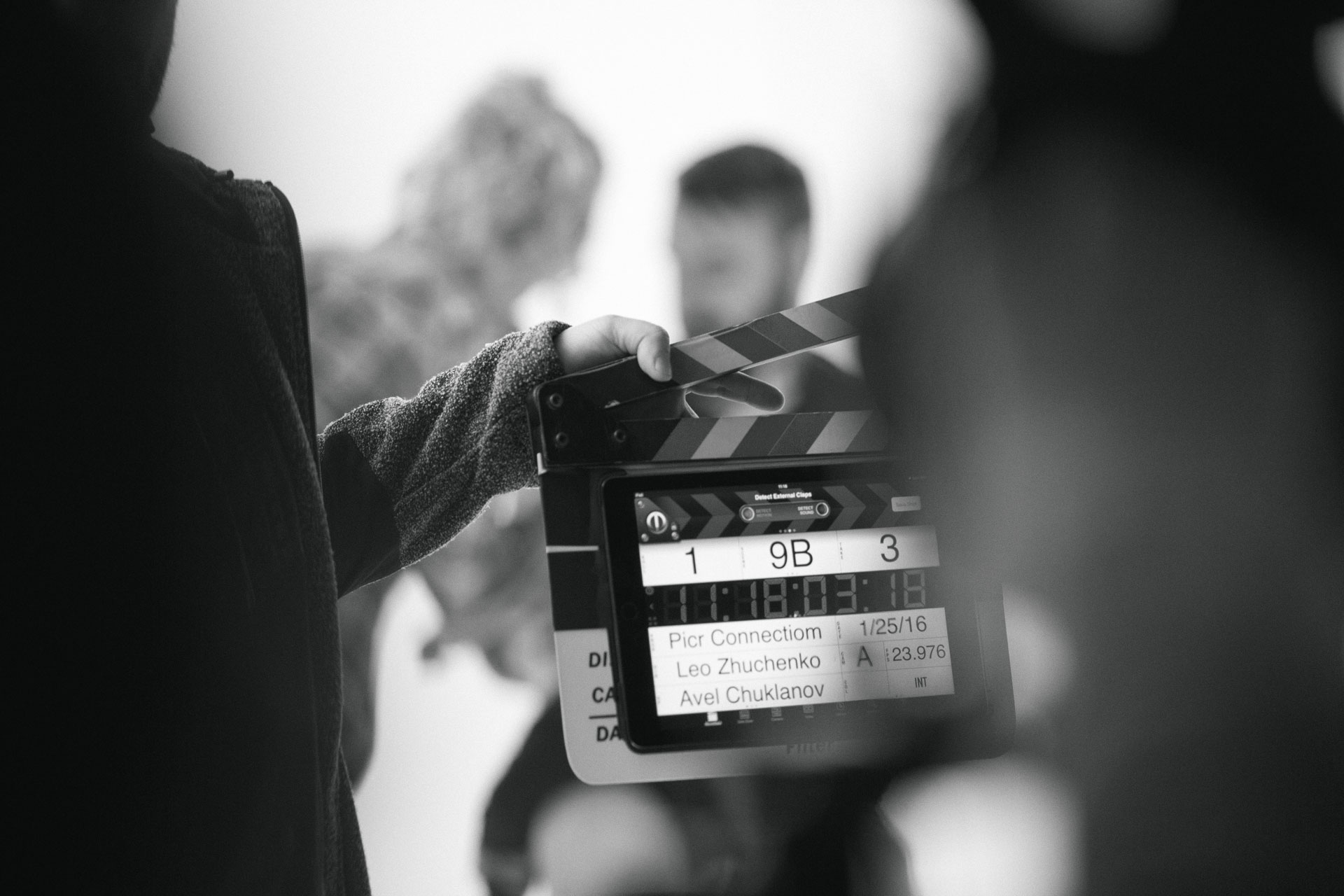 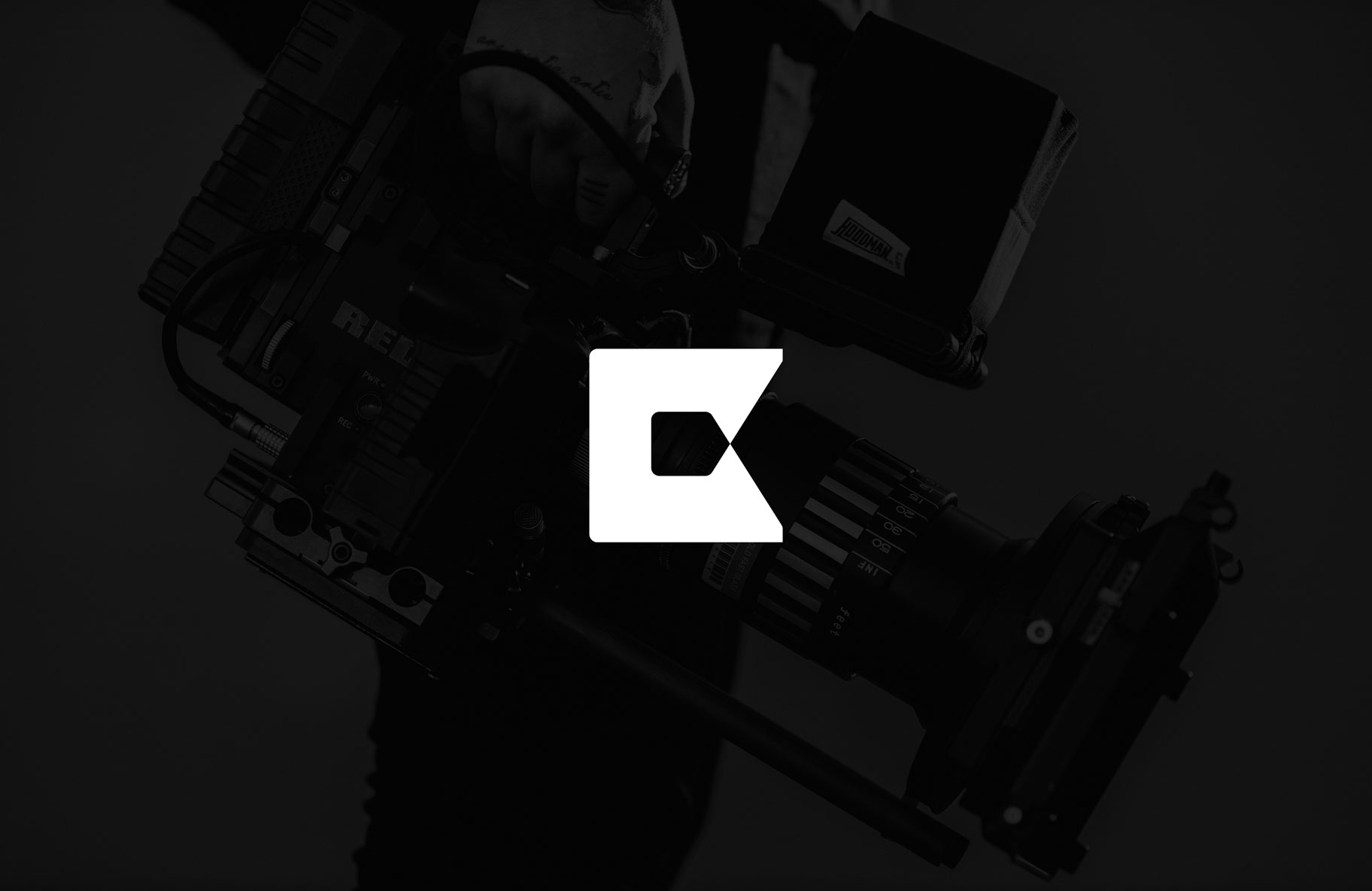 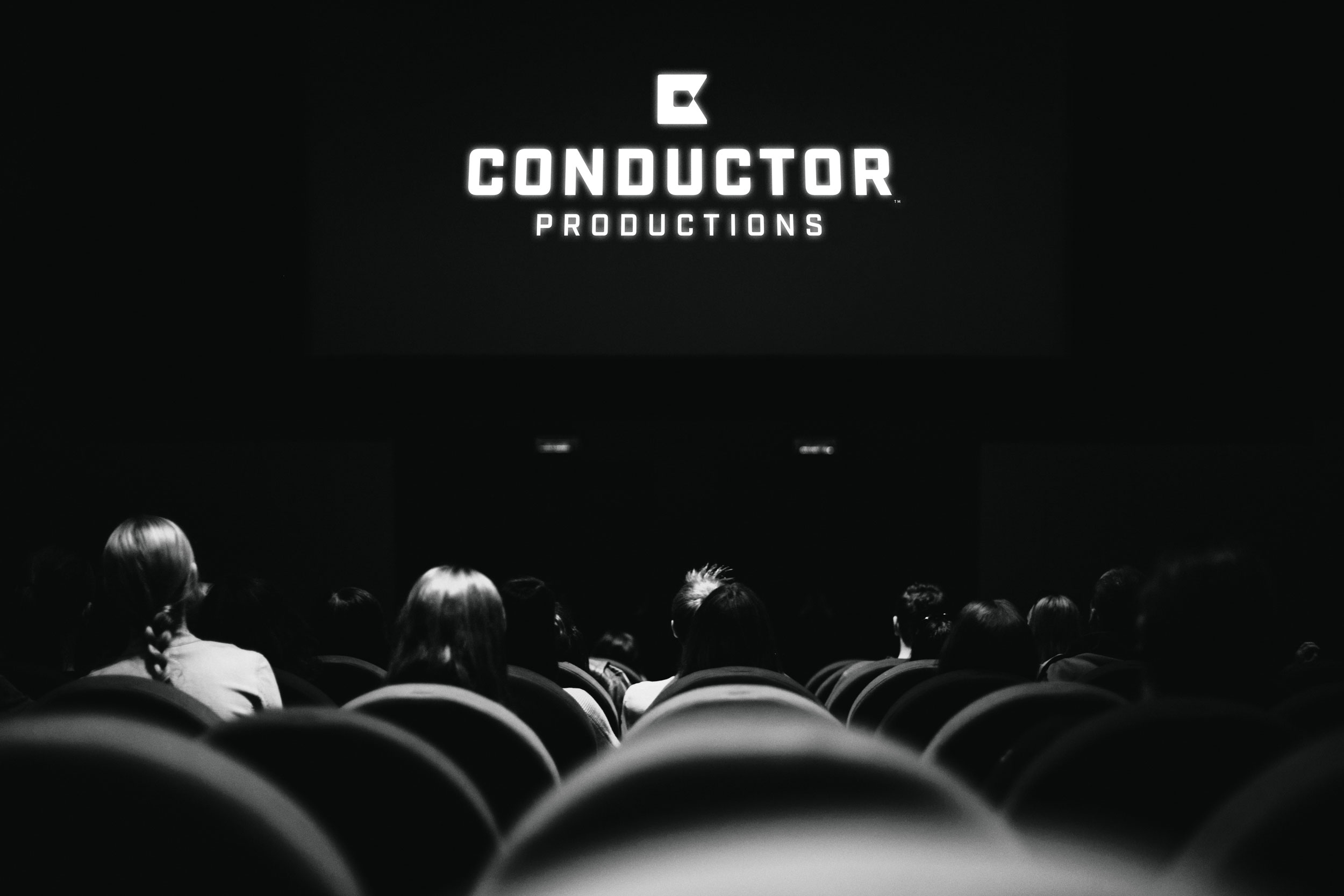